Nuclear disarmament and the achievement of a nuclear-weapon-free world is a humanitarian imperative, and an aspiration shared by all countries. However, the implementation of this goal is thwarted by a lack of political momentum in key countries.

This conference will bring together parliamentarians and mayors from around the world, along with a selection of religious leaders, government officials, disarmament experts, policy analysts, civil society campaigners and representatives of international & regional organisations (United Nations, Organisation for Security and Cooperation in Europe, International Committee of the Red Cross…).  These constituencies working together can build political will and traction for the prohibition and elimination of nuclear weapons.

The conference will take place as a new UN process – the Open Ended Working Group on Nuclear Disarmament (OEWG) – prepares to report to the UN General Assembly on action to reduce the risks of nuclear-weapons-use, and to take forward multilateral negotiations to achieve a nuclear-weapon-free world.

The conference will also focus on the next meeting of the Non-Proliferation Treaty, which takes place in early 2017, and the 2018 UN High Level Conference on Nuclear Disarmament at which nuclear disarmament measures could be adopted. 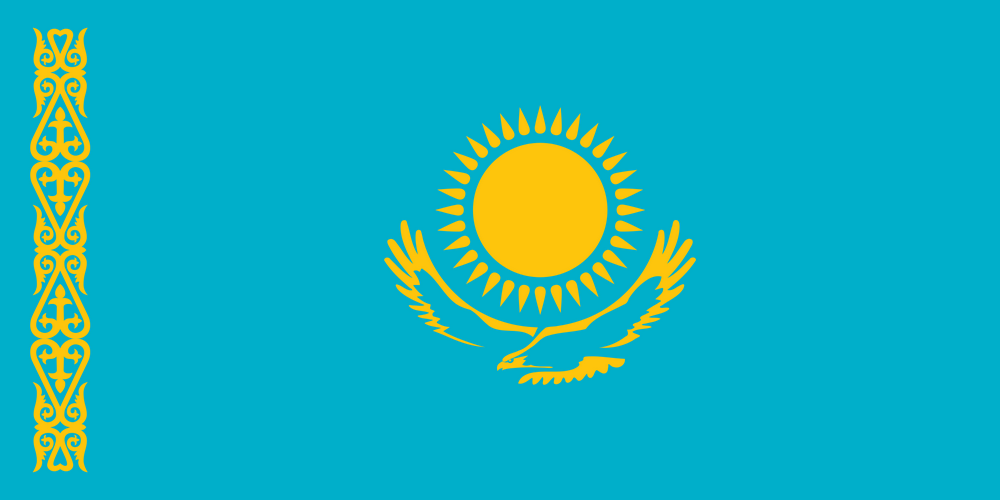 Kazakhstan – the hosts of the conference

The conference, to be opened by Kazakhstan President Nursultan Nazarbayev, will capitalize on leadership Kazakhstan has been taking for a nuclear-weapon-free world. On August 29, 1991, President Nazarbayev officially closed the Semipalatinsk Nuclear Test Site (also known as “The Polygon”), which had been the primary testing venue for the Soviet Union’s nuclear weapons.
In subsequent years Kazakhstan has taken a number of other initiatives to support the achievement of a nuclear-weapon-free world including: repatriating all nuclear weapons in Kazakhstan (approximately 1500) to Russia for elimination, negotiating a Nuclear Weapon Free Zone with other Central Asian countries, moving the United Nations General Assembly to establish the International Day Against Nuclear Tests, establishing the ATOM Project to educate the world about the humanitarian impact of nuclear weapons, and drafting a Universal Declaration for a Nuclear Weapon Free World which was adopted by the UN General Assembly in December, 2015.

Most recently President Nazarbayev released a Manifesto for The World of the 21st Century, which goes further and calls for a world without war.

Parliamentarians for Nuclear Non-proliferation and Disarmament (PNND) is a global, cross-party network of legislators working to reduce nuclear risks, prevent nuclear proliferation and achieve the peace and security of a nuclear-weapon-free world.

PNND is active in national legislatures, inter-parliamentary bodies (such as the Inter Parliamentary Union and the Parliamentary Assembly of the Organisation for Security and Cooperation in Europe) and the United Nations. PNND also works in close cooperation with leading civil society networks around the world.

PNND has been recognized by UN Secretary-General Ban Ki-moon and this year was nominated for the Nobel Peace Prize.

The conference will hold a special plenary commemorating the International Day Against Nuclear Tests (August 29), which is also the 25th anniversary of the nuclear test site in Kazakhstan being permanently closed.

After the plenary, there will be workshops on four key themes:

At the end of the workshop sessions the conference will adopt a declaration highlighting key points for action.

Then on August 30, there will be a meeting hosted by PNND to discuss plans for action on these key point.

On August 31, there will be an optional tour to the city of Semey and the nearby Kurchatov nuclear test site. This tour will demonstrate the catastrophic, transgenerational impact of nuclear tests on the people and environment of  Kazakhstan.